Top 10 Ebikes of the Future

2012 has been an exciting year for E-bike announcements. Here is a list of 10 amazing electric bikes that could potentially change the game.  These are not your regular E-bikes, but super E-bikes with high price tags to boot.  Many companies have tried to bring expensive electric bikes to market and have failed (read Tidal Force story here). Now in 2012, because of a unique environment caused by the electric bike explosion in China (over 120-million there so far), mass production has provided many cheap and readily available E-bike components. Small, light, and powerful LiPo batteries, along with rising fuel costs has made the perfect environment for some cool E-bikes to potentially explode on the US and European scene.

#10. Phasor Cycles – This is a new company, but their first effort on a production electric bike is already available to the public, and its a beauty. Currently this bike is offered as a “frame only” for DIY builders, but they have plans to release a complete bike in the near  future: (see our ride review here)

#9. EH Line Speed Racer – Despite its lame name, the EH line is an American made masterpiece made by an electric energy company in Hawaii: (see our article here) 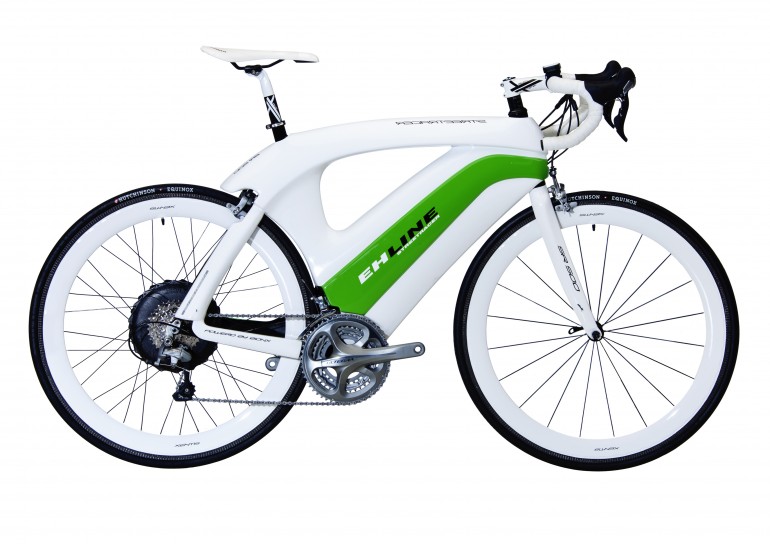 #8.  Currie Technologies –  This is the most controversial name on this list. Its because until recently, Currie has been known for making weak,  heavy, and ugly E-bikes for low dollars (see review here). However…recently Currie was bought-out and taken over by a  high end European E-bike maker (read story here) The Accell group and has just recently released some very elegant looking E-bikes with reasonable performance. Currie has big plans for high-performance high-cost bikes in the future. 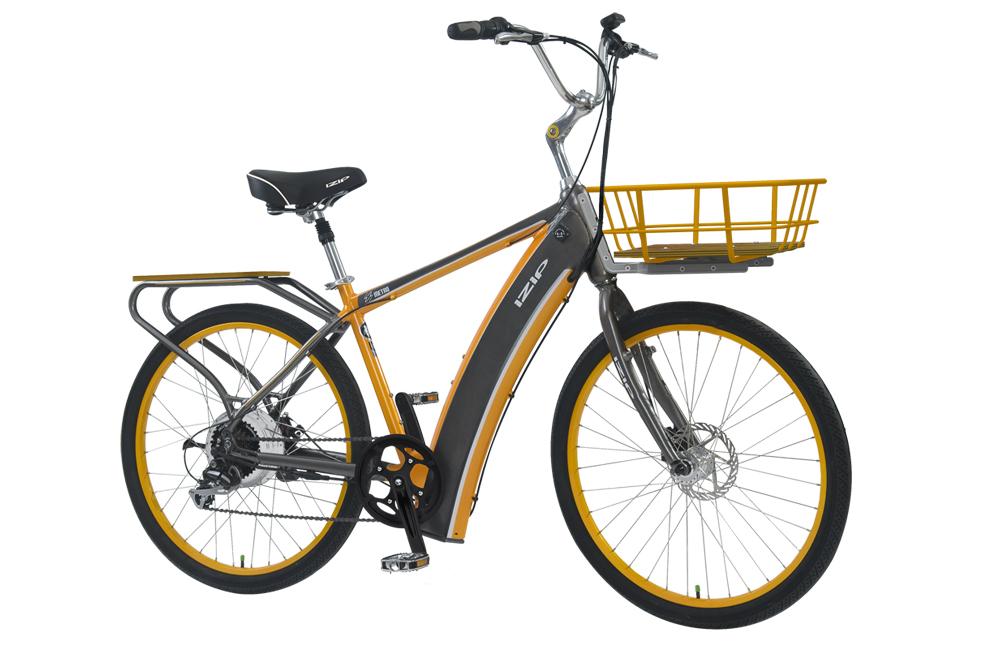 #7.  Luna Cycles – Fresh start-up Luna Cycles will be releasing an exciting “Fat Bike” with a powerful Astro-Flight mid drive motor this summer. Look for an upcoming article and review here on this amazing bike: 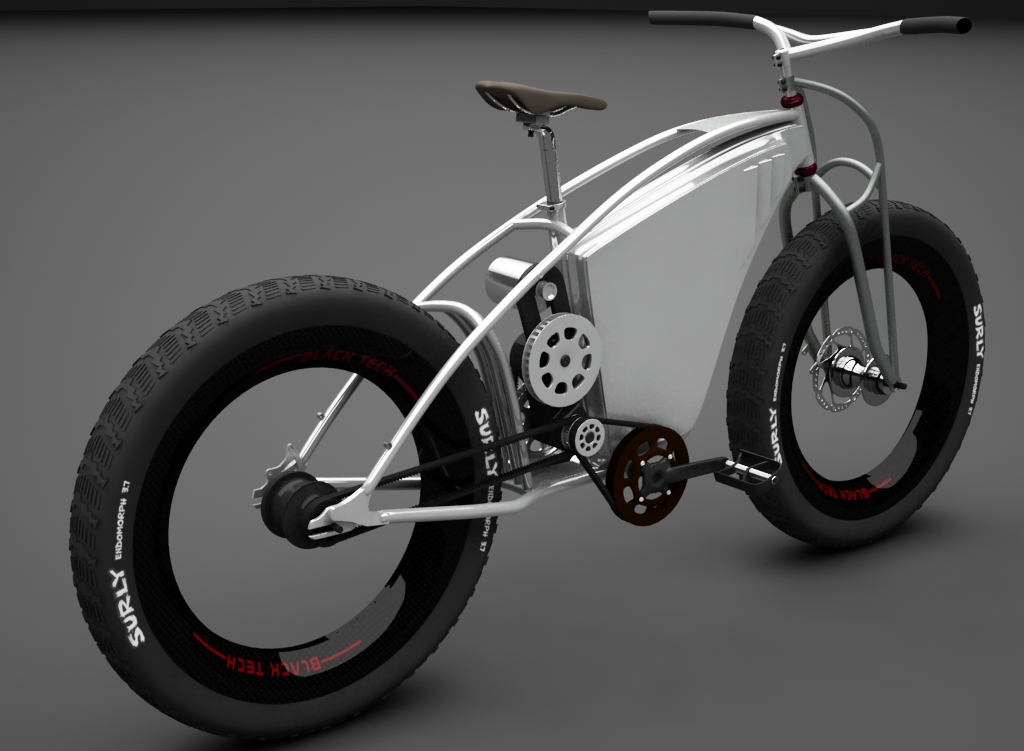 6.  Optibike – Optibike has been a forerunner on the high-end / high-performance electric bike scene for over a decade.  Check out our review of their staple 850r Optibike here.  Do not expect these guys to be left behind when all these new high performance bikes come to market.  Optibike management has been known to have some very fast E-bikes that they are holding back for public release, because of liability concerns.  Although the Optibike seems marketed towards old rich guys, I have high hopes that the USA-made Optibike will stay relevant.  Take a look at the top secret prototype the Optibike guys have been testing in the back woods of Boulder Colorado: 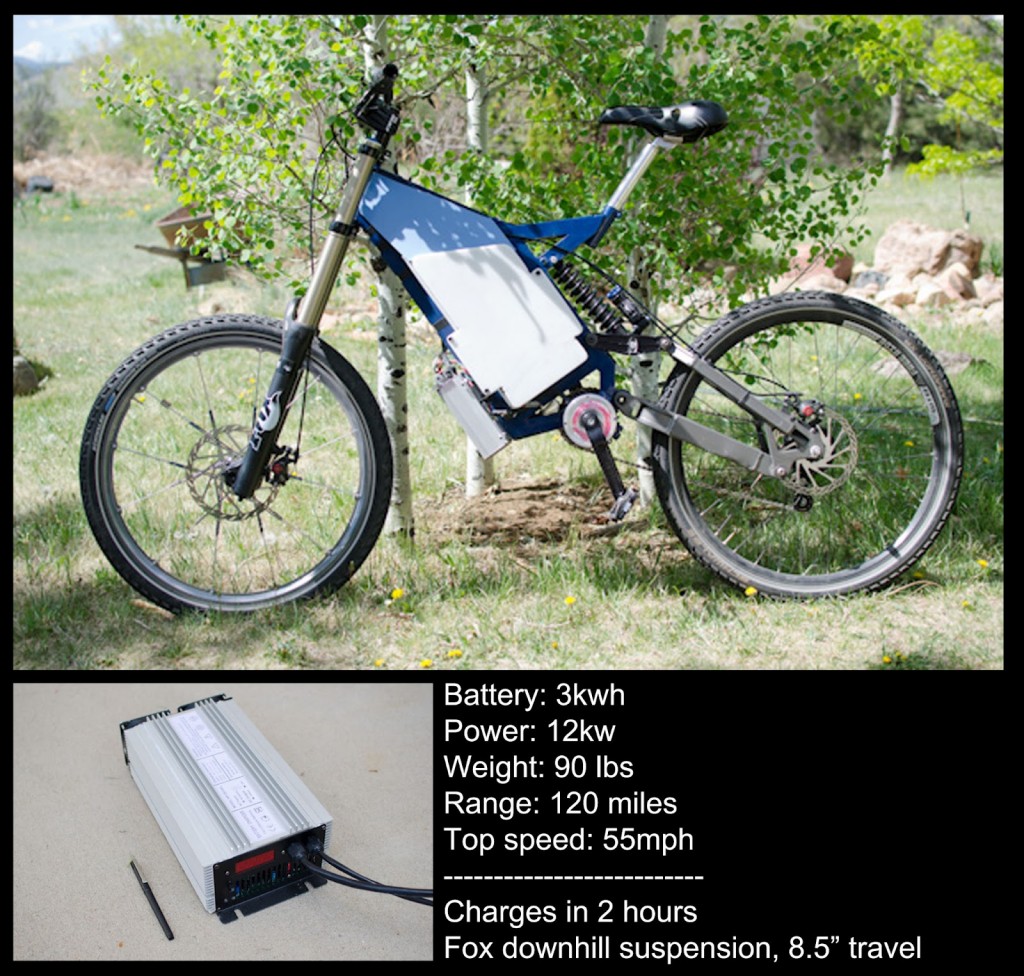 5. Smart Ebike – Mercedes and Smart Car  are bringing their highly stylish 250-watt hub motor  electric bikes to market this year. Whether they will be big success or gigantic belly flop will be interesting to see (read our article here) 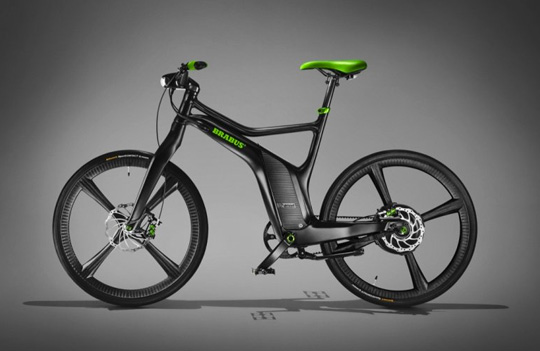 4. KTM Egnition – This Australian bike is using  some very exciting components including a german made Clean Mobile drive system (motor built into bottom bracket) and a German made Rohloff rear hub transmission (read our article here). This ebike promises to be an off road monster while maintaining a clean and elegant look. Check out our story on the KTM Egnition here. 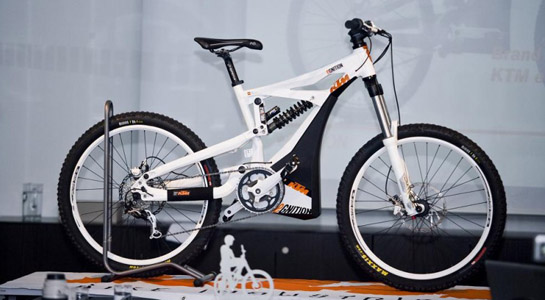 3. Dogati  – The Dogati started as  a home build from  industrial engineer Benjamin Chiu who had so much fun when he was building it he decided to start a company and put the bike into production. He made his formal announcement to start the company here on eb.com. Read it here.  Read about his actual prototype build here: 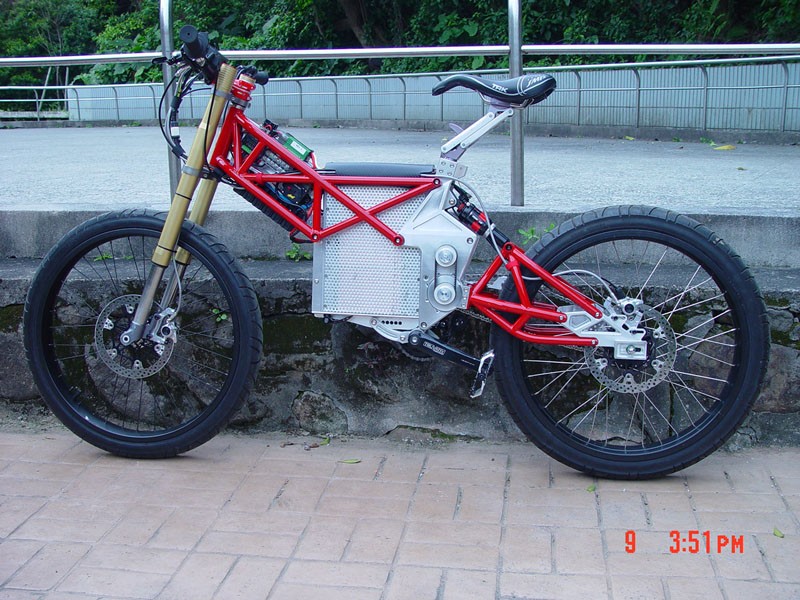 2. Specialized Turbo  – There is going to be a splash when the world’s biggest bicycle maker announces it has spent 3 years developing the best E-bike it can. The battery is small, but its also made to be very easy to swap-in a new one, which keeps the bike very light. There has been much pubic interest ever since Specialized announced its new electric bike (falsely billing it as the “World’s fastest E-bike”). We expect this is just the first of many of  high-end offerings from Specialized: (read our article here) 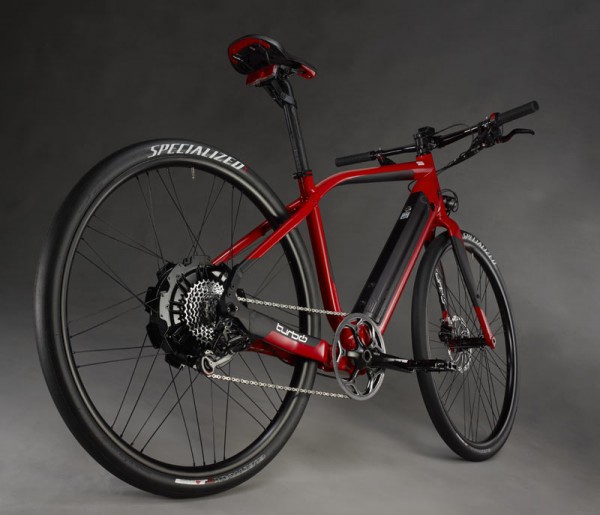 1. Audi E-bike – This has got to be one of the finest most refined examples of an electric bike ever made. A pure carbon fiber sex toy.  This is the r8 of the E-bike world. Not much more to say than “Best E-bike ever.”  It already exists in prototype form and with any luck from the ebike gods will be appearing in our local Audi dealers soon.  Take a look at our article here.