The electric bike graveyard stands as a warning to all entrepreneurs who think that the electric bike market is a lucrative easy business. So far there has been lots of investment money, and lots of attempts to start electric bike companies, but no real success stories. Electric bikes remain a hard sell to consumers…but an easier sell to investors.

This is just a sampling of significant electric bikes that bit the dust. There are numerous other companies that did not get off the ground, or barely got off the ground. We will add to this list as time goes on because unfortunately we expect more casualties. 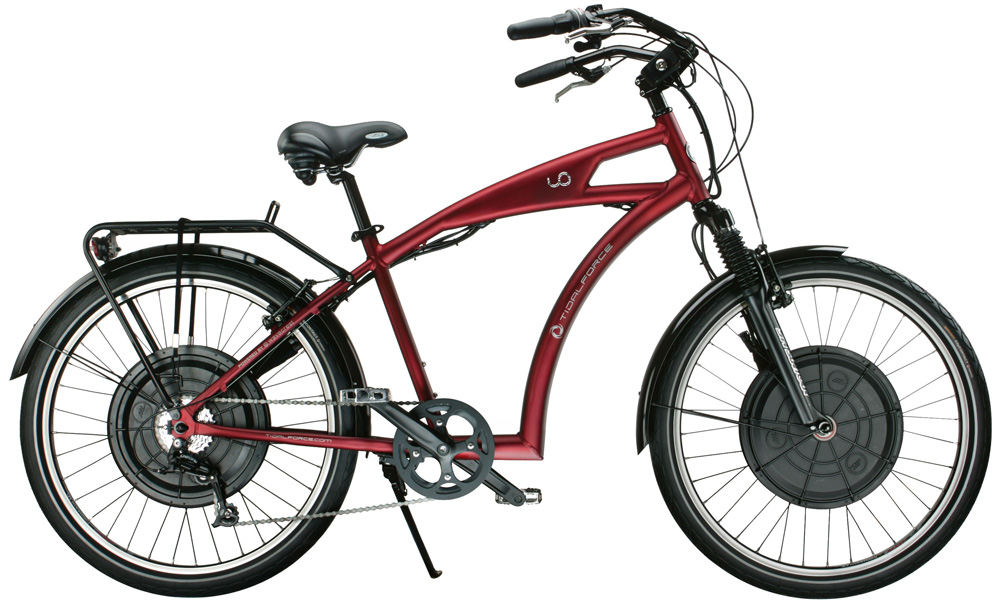 Tidal Force had over 30 million dollars of investment money, a retired army general as its CEO, and an emphasis on grabbing military contracts. (read our interesting story on the Saga of  Tidal Force.) The Tidal Force had an innovative design with a state of the art hub motor, nickel metal hydride batteries built into the front hub, and a purpose built frame which contained all the wires. 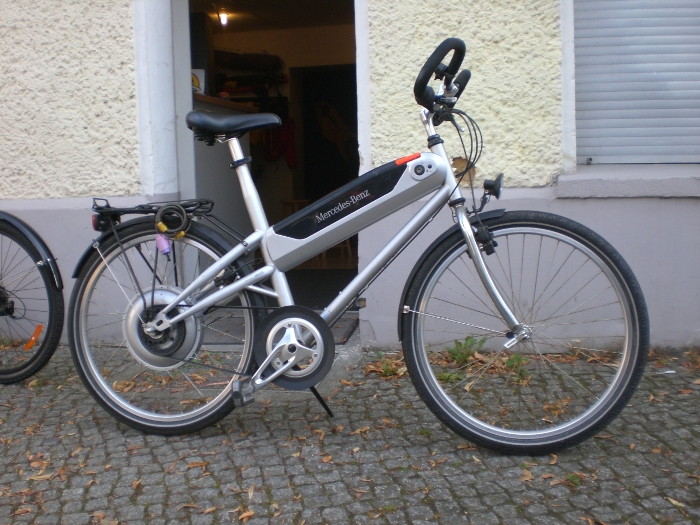 Mercedes dumped a lot of money into developing this nickel metal hydride  powered, belt-driven electric bike which sold at a hefty $2000. The product never took off, although it did make it to stores across the world. Mercedes is taking another crack at the electric bike market with the Smart Bike (read story) 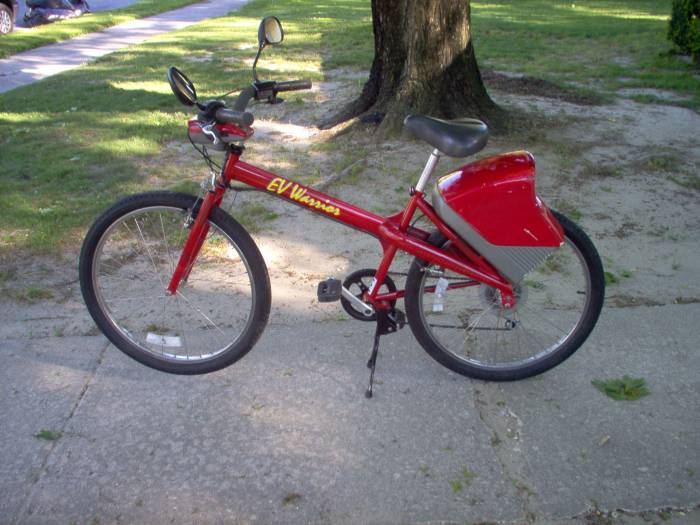 EV Warrior was started back in 1995 with over $10 million in funding from big name investors such as Sanyo and  Currie.  Containers of these bike arrived from China but the $2000 retail price for a lead acid powered bike was too high, and the styling was dorky and the brand bit the dust shortly after its debut.

100 million dollars of investment money quickly turned into vapor when Lee Iacocca (former CEO of Chrysler) started an ebike company, and began selling heavy lead-acid powered bikes with Heinzman hub motors.  These bikes made it to market  in the early 2000’s but there was not much demand.  Because they were lead-acid they were heavy, cumbersome, and short ranged. They came in a full sized and a nifty folding version.

The most notable thing this company did was they made popular the term “Ebike” which was the name of the company.

It is rumored that the final straw is when the company started offering the electric bikes with not-ready-for-prime-time lithium batteries and burned down a few garages. 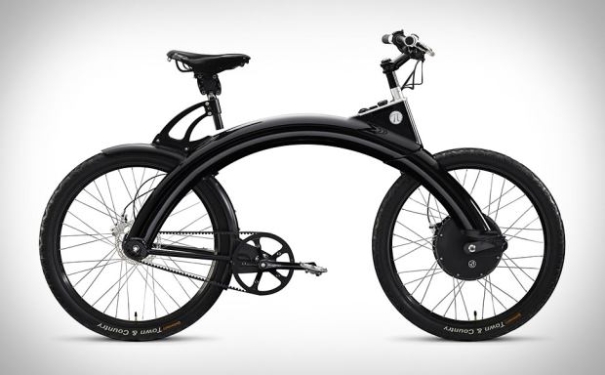 The Picycle is an extremely unique designed bike designed and made in the USA. (see our tour of the factory).

Picycles originally had a deal with Best Buy to sell hundreds of their bikes, but last minute in 2010 Best Buy decided to stop selling electric bikes.

Picycle like many in this grave yard  stayed afloat with millions of investment  dollars. Picycle now is dead and gone. 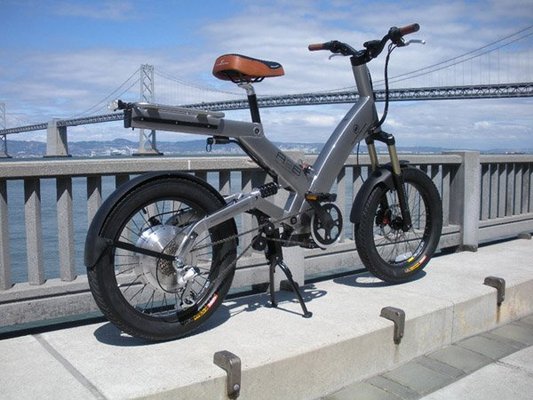 Despite 10’s of millions of dollars of investment money, A2B has struggled almost from the offset and has recently declared bankruptcy.  A2B has a decent product which looks and handles more like a small moped than a an electric bicycle. Although the company has now been sold and is under new management, and A2B electric bikes are still being sold at retail outlets. Only time will tell if the A2B can  be resurrected. As of this writing its hard to get A2B on the phone for product support or replacement part ordering. Sad news for what was once one of the bigger players in the industry. 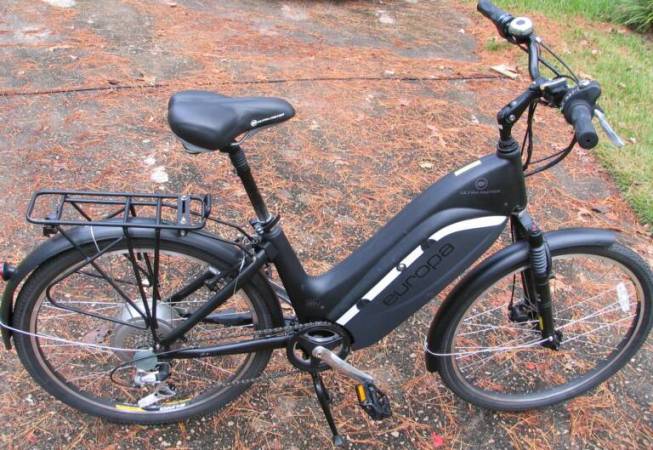 Ultra Motor is more well-known for the A2B (listed above), but they also made a model called the Europa. They can still be found occasionally in the “used for sale” listings. They use a high-quality Heinzmann motor and a form that would fit right in with modern E-bikes that are still selling well..too bad. Although the battery (back in 2010) was a very progressive Lithium pack, the motor is old-school brushed. 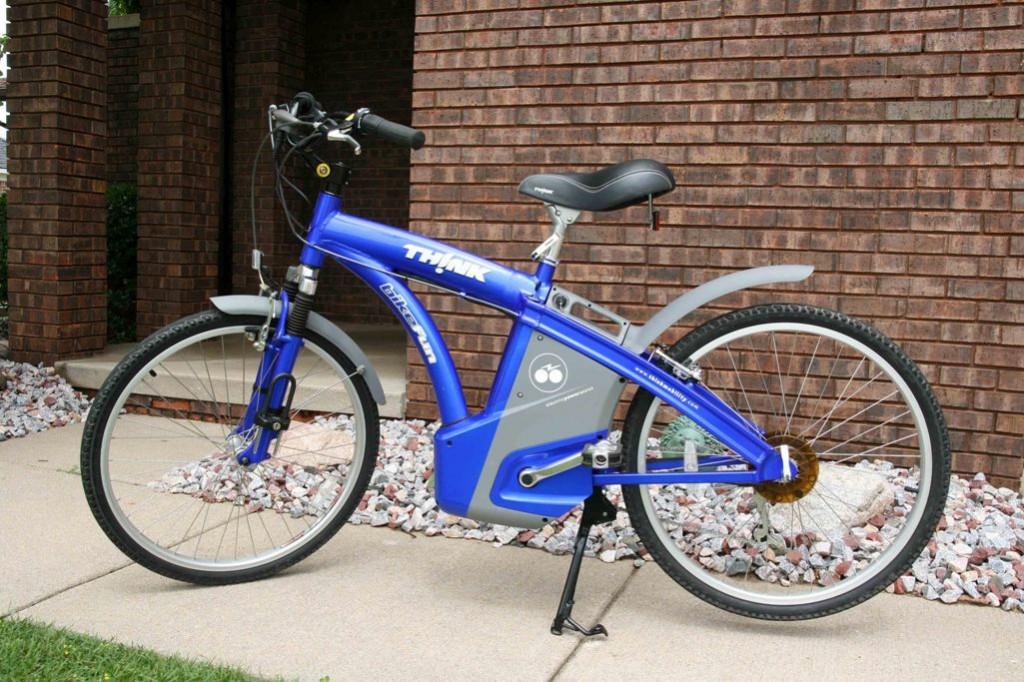 The Ford TH!NK was a line of electric vehicles produced by the TH!NK Mobility, then an enterprise of the Ford Motor Company.  (read our article on when auto makers build electric  bikes) Later the company would go under and this ebike is no longer in production. 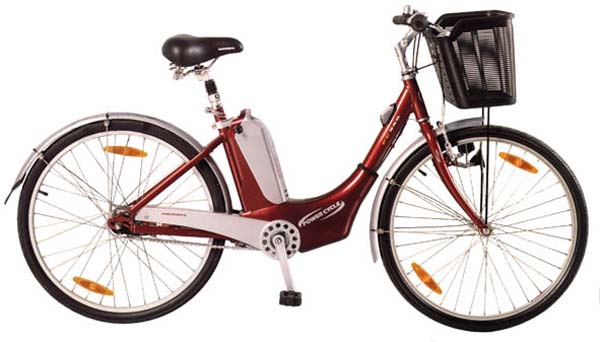 Pedal assist mid drive electric bike, with lead acid batteries…the Merida had a lot of promise. Taiwanese company, in 2001 Merida  bought 49% of Specalized bicycles for $30 million dollars. They apparently gave up on electric bicycles. In 2013 Specialized would introduced the exciting 30mph Specialized Turbo. 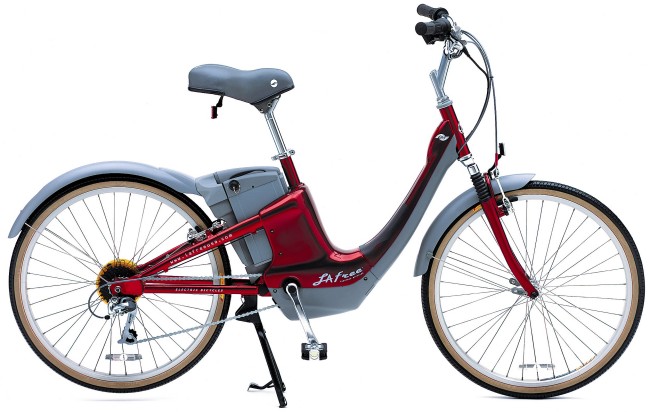 Giant, a Taiwanese company and one of the largest bicycle manufacturers in the world, decided to go electric with the Lafree, a mid drive, pedal assist, Nickel metal hydride battery powered electric bike. The Lafree  had a lot of promise, but right before the bike was scheduled to arrive in North America, Giant unexpectedly pulled the plug. 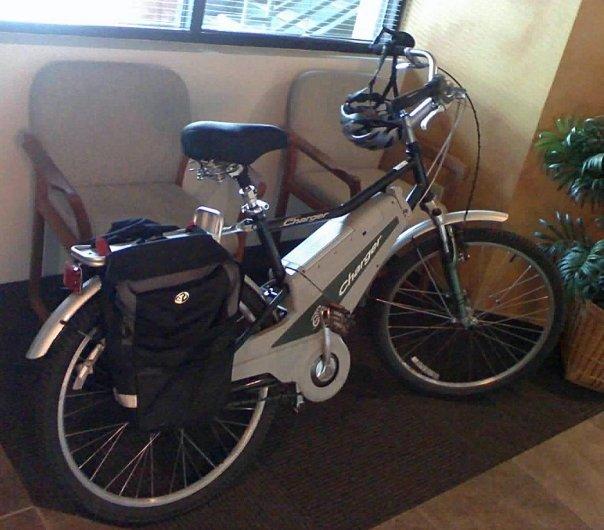 The Charger is still another mid drive lead acid powered bike to bite the bullet in the late 90’s.  It has a torque sensor pedal assist. 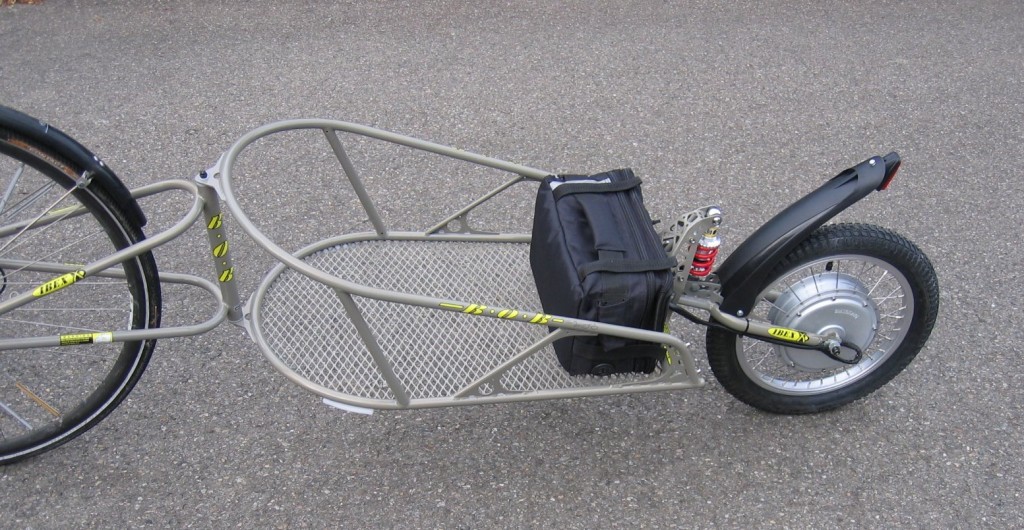 The Motobob was an innovative  motorized bike trailer powered by lead-acid batteries and a 48V hub motor which could easily propel a bicycle at 20-MPH thus converting any bike to a cargo electric bike with just an easy attachment. The Motobob sold for a very affordable $500. At this price point, Thunderstruck Motors was not able to make a decent enough profit to keep the Motobob in production. Today a similar Chinese-made product is on the market called the Ridekick which is enjoying reasonable success.

We list the Motobob here because this is a product that could still potentially make it in today’s market and we would like to see it come back from the dead since it is so innovative.

A history of all these weir...

I find this crap interesting. I readily admit that