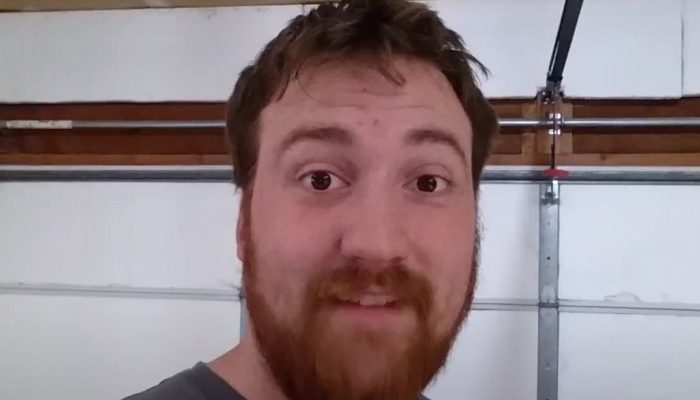 It is with great sadness that we announce that our friend, Jackson, has passed, due to an crash on August 29th, in Crook County, Oregon. He was only 27.

Jackson Edwards was well-known to the electric bicycle forum, endless-sphere. He posted his electric bike way back in August of 2010 under the username “Farfle”, when he was only 17.

He then built a high-powered super-motard electric race motorcycle in 2013, when he was 20, which was featured in “Hackaday”.

I had the privilege of meeting Jackson a couple of years ago, and I had hoped to visit him again and to take the time to get to know him better. The world was a better place with him in it…and he will be missed. 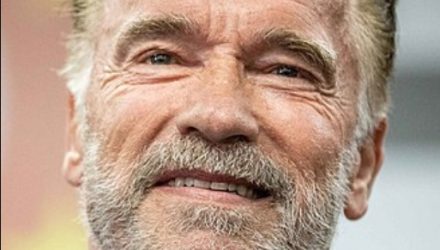