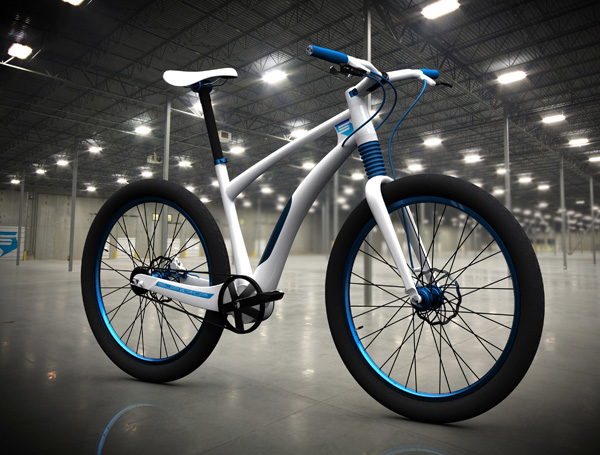 The mission of electricbike.com is to make the public aware of the quickly evolving electric bike, by providing honest reviews and ride reports on commercially viable products. Because what most people want (fast, long range, and cheap) does not exist on the open market, we are writing a series of stories which will make the task easier on which compromise you should make.  Basically if you pick wisely, you can have 2 of the things on the list, (i.e. fast and cheap) and only compromise one.

Electricbike.com was bought from Walt Breitinger in February of  2012 by Eric Hicks, an E-bike enthusiast presiding in San Francisco California.  Eric was one of the pioneers in the electric bike business when he owned the largest personal electric vehicle store in the country, Extreme Green Machines located at 989 Market St in San Franciso. Eric had started an electric bike shop and rental store  first in San Francisco’s Fisherman’s Wharf,  and then opened a smaller store at 940 Market St, finally ending in the 6,000 sq/ft mega-store on Market St (the main Street in San Francisco).

The Extreme  Green Machine store was selling hundreds of electric bicycles and scooters a month. Electric vehicles were everywhere in San Francisco. It looked like the market would continue to grow. However, as it turns out,  poor battery and motor technology at the time made electric vehicles both expensive, heavy, slow, and unreliable.  Extreme Green Machines lost its store in Fisherman’s wharf to a lithium battery fire.  Because of the poor quality of electric scooters and bicycles at the time,  Extreme Green Machines was spending much of their efforts  repairing broken E-bikes and scooters. Customers were not happy etc.  In 2002, Extreme Green Machines was forced to close its doors due to the lack of good electric small vehicles to sale.

Right before it closed, Extreme Green Machines helped organize a hill climb race in the Marin Headlands in which 40 riders showed up.  Eric raced on an Etek-powered scooter called the Jackal that he and Thunderstuck Motors had teamed up to produce. Speeds of 50mph were hit while racing up the hill. Eric continued enjoying his Jackal and riding around San Francisco and waited for the technology to advance before buying an new machine.

Then in 2010, when hanging out at one of his favorite museums in San Francisco, Academcy of Sciences, Eric saw the display of a commercially available E-bike, which was the most beautiful E-bike he had ever seen. Eric read the placard in front of the “Optibike”, and it said the price of the Optibike was around $5,000. Eric said to his friend that if that bike was $5,000 he was buying it tomorrow!  Eric couldnt believe it…its too good to be true. Lithium powered, 3o-mph, 30-mile range and only $5,000 (cheap for those kind of numbers). Fast, cheap and long range.  Eric rushed home  muttering “it’s time”  and googled Optibike. It turns out it was not a $5,000 E-bike on display at the musuem, but a $15,000 rich man machine, which was only capable of speeds of around 20-mph without pedaling and realistically only had a range of around 20 miles.  Read Eric’s Review of the Optibike. Eric realized after further research that electric bikes were getting close to the target of being a viable form of transportation because battery technology and motor technology were rapidly progressing. China was now making better-quality products, and are making millions of  electric bikes for its own citizens. The result is that the technology is getting cheaper for every country. The best lithium batteries are still somewhat expensive, but they are a lot safer and cheaper than they were 5 years ago, and because car companies are striving to make affordable and dependable electric cars, battery technology is improving quickly.

What has happened with electric bikes recently is nothing short of phenomenal. The technology is evolving and the results are building on each other.

Right now the best bikes that exist are built out of garages. Eric and some friends in SF began building their own electric bikes, and partaking in “epic” rides.  These group of friends became huge E-bike enthusiasts who meet for rides regularly and are working on building the perfect bike. Electricbike.com is made up of articles composed by this core group of guys who are all very passionate about their own electric bikes .

The adventure that an electric bike can offer is nothing short of amazing. In the electric bike  inner circle we call it “the E-bike grin”.  Right now to have that experience either requires E-bike building experience and knowledge, or a lot of money to buy a quality E-bike like the Optibike. The purpose of electricbike.com is to provide knowledge on how to do both….either buy or build.

What’s more exciting is that there are some turn-key electric bikes in the development stage right now, and they seem like they will change the entire market…maybe even make “build yourself” E-bikes obsolete if they can manage to become affordable. We at electricbike.com are following the progress of these new bikes and will keep the public updated as they are released.

We at electricbike.com whole-heartedly believe that we are in the beginning stages of a revolution, where E-bikes will become a viable form of transportation to Americans, first in the big cities like San Francisco, and then everywhere else.

Electricbike.com is determined to be at the forefront of that revolution, providing information you can depend on.

We can be contacted at info@electricbike.com 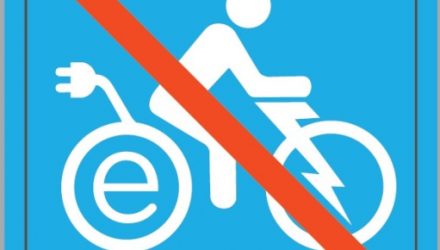