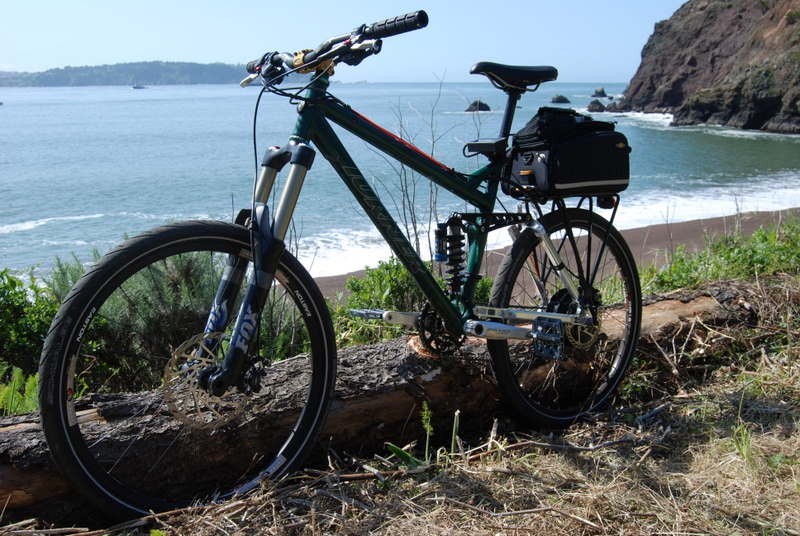 March 22nd  2012. Today we turned 3 months old and hit 3000 unique visitors on the same day. Things are really ticking. We have 3 great new guys who have joined the team Larry, Ron and Allen.  The last 3 months have seemed like a year for me.  I am thoroughly enjoying building this site and building our own community of contributors.  I decided to do something drastic today and resign as moderator on Endless-sphere, the forum that I love.

This letter was posted to the endless Sphere forum where i have been a moderator (green machine). …it was a fun ride. I still plan to hang out on endless-sphere which is a nice place. I have posted in green in honor of my old color and my screen name (green machine)….also i posted in green because here I still can. 🙂

it has been a great privilege helping with ES. When i first came on last year my task was to help Richard with the back end and as a result ended up having a backup of the database that assisted us during our time in need when negotiating with Trevor. I worked on scripts to fix the data corruption, and eventually found a member (vodka) who had a photo back up of the lost images in the electric bike section that helped with recovering much of our lost data.

Also, to put it in the open, I was originally the person to make an offer to knightmb to get ES in safe hands on a better server and do the changes needed to make sure a database catastrophe never happened again. It was clear that knightmb owning ES was not working out. As we know, he was a non-existent and was neglecting the hosting and maintenance of ES. No one had any real access to the back end to make improvements other than knightmb. It was clear big changes needed to be made. For the record i was offering to buy ES from Knightmb and keep it exactly as it is now advertisement free, with the same leadership intact.

I am glad that my efforts to buy ES caused knightmb to find a better offer (Trevor) which eventually led ES fallling back into safe hands (Justin). If I would have not made the initial offer to knightmb maybe events would not have unfolded as they did and we would still be resting on the very unstable platform which is knighmb.

Initially knightmb seemed like he was going to accept my offer to buy ES, and one of the contingencies is that he wanted to keep the endless-sphere.com domain name since his server companies website is based there. So I scouted around for a new domain name (my first contact with justin at ebikes.com), and eventually was able to score https://www.electricbike.com with the intention of moving Endless sphere there. When trevor announced the bombshell that he had taken over ES i was left wondering what to do with this domain i had spenta lot of time and money negotiating ownership of.

So as many of you know i have started an ebike magazine on electricbike.com. In my mind there is no conflict of what i am doing and what ES is doing (and in fact I think we complement each other), but i understand there may be a perceived conflict of interest, and for that reason I should step down as moderator on ES. I am very excited about building my new site and am spending a lot of time on it, and can’t honestly claim that I would put Endless Sphere’s interests above my own.

Therefore it is prudent that I resign.

Thanks guys for letting me be part of what I have always thought to be a nice group of guys (except methods) Just kidding Methods is ok although a hard ass (but a real softy in person). I think methods should be promoted to ES sergeant of arms.

I really look forward to the future and what electric bikes become, and hope that we all have a huge impact on that future.

This is a sad day for me to leave this group of green behind. 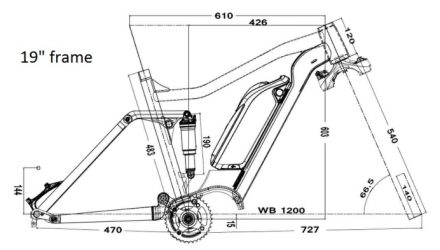 Buying a frame that accepts the Bafang Ultra ...

Back in April of 2019, we wrote about an electric fatbike where the owner wanted the new powerful Bafang Ultra Max G510 drive, but…the few frames that