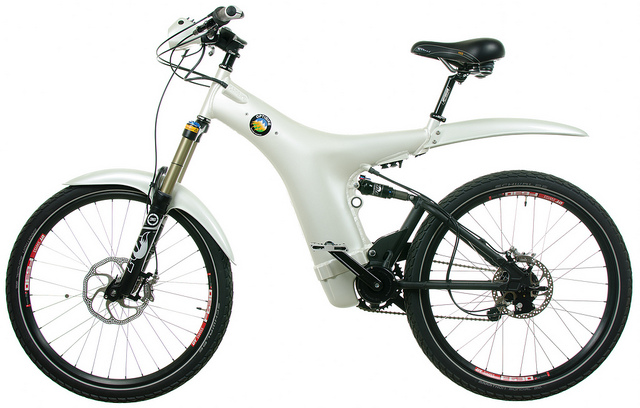 I met the marketing director of  Optibike  Craig Taber on a spring morning of 2011. I had owned the 800r optibike and was not entirely satified because of its lack of power.  I thought if you spend 10K on an electric bike it better be fast. The 800r when not pedalling would hit a maximum of 22-MPH, and my other much cheaper E-bikes with hubmotors would leave Optibike in the dust.  Other than that, the Optibike was  great. Good looking, great hill climber, dependable, decent range, very efficient, and well balanced. I had complained on the Optibike internet forums about the Optibike not being fast enough. I got a lot of resistance from the older crowd on the Optibike forums.

So, upon meeting Craig Taber, discussion immediately went to why Optibike cannot be faster.  Craig said they had been capable of making the Opti faster for years, and in fact some of the Opti leadership had 30-MPH plus bikes in their garages…the problem came down to liability. And how can an American based company offer something that is not legal on the roads, and also  more dangerous than a vehicle that is choked down to 20-MPH.

I was at a weird crossroads in my electric bike life. I recently acquired an Optibike 800r and joined the Opti owners group. I also was a die hard member of Endless Sphere, the die hard group of DIY’s who build your own fast and afffordable electric bikes.   The guys at Endless Sphere were talking about showing up to pikes peak in Colorado and stripping Optibike of its throne of being one of the only electric bikes ever to climb the 20-mile high route…and for the last few years  there has been a bicycle race called “Assault on the Peak”  that electric bikes are allowed to participate in.

Pikes Peak has been for years a benchmark for automobile manufacturers to test their cars. In the US there is no other road like it…a 20-mile climb to 8000 feet. Pikes Peak  is in Optibikes own back yard, and in the previous year, Optibike had dominated the race.  2011 looked to be different. The Endless Sphere guys were talking about showing up…and if a group of those guys showed up…no way could the 800r stand up to them. Electric Bike technology has really been evolving…and now there are a number of electric bike builds that could probably climb Pikes Peak successfully, and many of those could probably do so at a much faster speed than an Optibike. Endless-Sphere member lifeforphysics asked if anyone would wager that he could climb the peak at twice the speed of the fastest Opti.  It really looked like Optibike might get its Pikes Peak hill climb champion  title taken away.

Craig had told me just that morning in San Francisco that Optibike wasn’t going to get defeated without a fight. He said they did not want to lose this race in their own backyard. He said Jim Turner and some other Optibike engineers were working  on a secret weapon  to give any possible Endless Sphere entrants a run for their money.

On the August 28th morning at the base of Pikes Peak at the start of the race, it was obvious Optibike didnt come to play around. They showed up with a team of 7 of their secret weapons, the Optibike 1100r. As it turns out only 3 other electric bikes would show up to this race and only one of those 3 would finish.  The only way to describe what would ensue is total domination. All 7 of the optibike 1100rs would finish the race, all with record times.

That same day Craig Taber sent out the following to his mailing list from his cell phone on the top of pikes peak:

Now, for the ride down. More to come.” 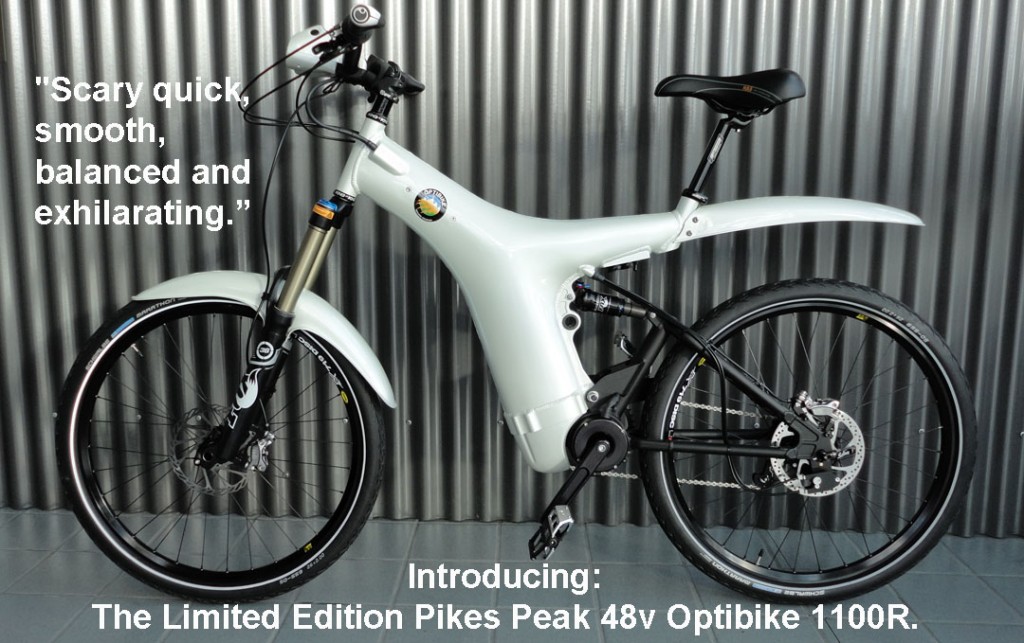 According to Optibike, only 24 of this limited edition will be built, and their price is $17,000. Wheww!…if it werent for the price tag  it think everyone would want one of these cool Optibikes. 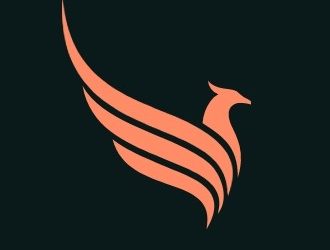 Looking for suggestions of motor size to build an e-bicycle.