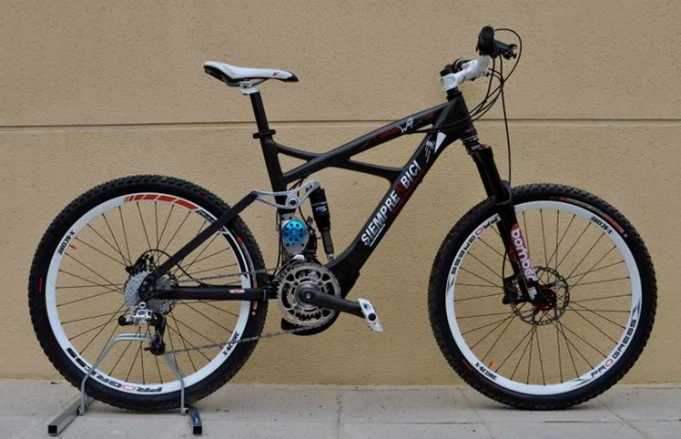 This E-bike is designed to be very light, and every design choice that was made has been carefully considered to ensure that the final product remained very light. This is a very strong full-suspension frame that is made from carbon fiber, so there is no way to make something like this affordable…it is a premium product that will be expensive.

The drive system provides a modest 600W of assistance. Most countries in the European Union (EU) have a 250W power limit for any E-bike that is used on the streets. If you want to run a street E-bike with more power than that, you must get an S-Pedelec license and insurance, and also the E-bike must have a horn, turn signals, headlight/tail-light, and several other detailed features.

Since this E-bike is intended for off-road, I’d think that they would have allowed more power, but…in exchange for limiting the system to 600W, they were able to make the power system very light. It uses 22V X 27A = 600W, and the motor appears to be a 63mm diameter outrunner that is similar to the RC (Radio Controlled) aircraft model motors from companies like Turnigy.

If only they had designed the motor mount to allow the owner to upgrade to an 80mm diameter motor (such as the 80-84, Kv-170), that would have really been a very exciting option. 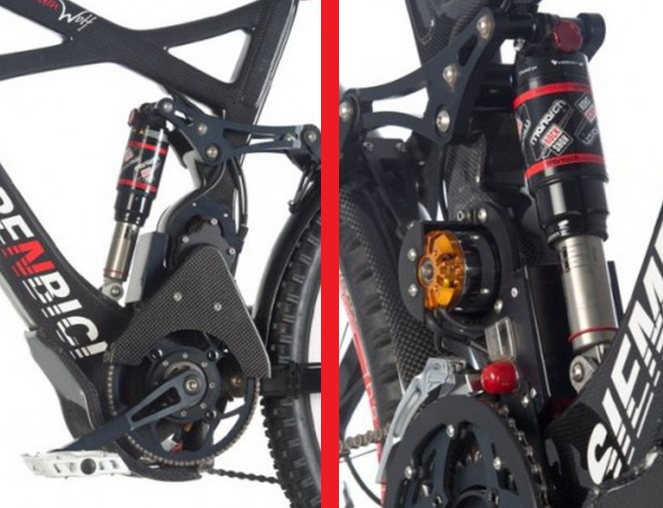 This is a curious drive system, and several unique features make it very interesting.

I haven’t been able to find a picture showing the primary reduction, so we don’t know if it’s a belt or a chain. The left-side secondary is a chain with a small pitch, and I suspect from the scale in the pictures that it is likely to be a 6mm chain. In the picture above (on the left), see the comparison between the size of the bicycle chain and the secondary reduction chain, at the bottom of the chainring.

The most intriguing feature of this drive system is how the left-side motor and reductions drive a chainring on the left, and a cylindrical drive-tube transfers the power to the pair of conventional bicycle chainrings on the right side. There is a left-side freewheel to isolate the motor and reductions from the drive-tube, and there is a second freewheel at the center of the right-side chainrings to isolate the pedals when powering the bike with the motor…without pedaling. 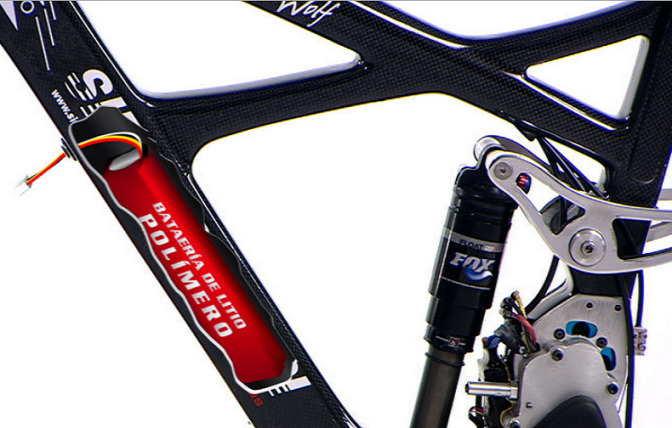 This promotional picture was intended to highlight the small size of the LiPo battery, and also how it is located in the downtube. The thing that caught my eye is that…with one of the drive system covers removed, we can see that it actually has two reductions from the motor to the Bottom-Bracket (BB).

The outrunner style of motor (The hot stator is in the center, and the motor-shell spins) does not normally shed heat very well, but in this particular design…the stators’ base-plate is bonded to an aluminum sub-frame to provide a significant increase of heat-sinking.

This company is based in Madrid, Spain (the web “.es” suffix is for “España”). Since the Spanish word for bicycle is bicicleta, and simpren means “always”, their Siemprenbici company name means “Always Bike” in English. This particular model is the Mountain Wolf. They have announced that they will also be producing a similar model that uses the Bafang BBS02 mid-drive, and it will be called the Mountain Cougar. 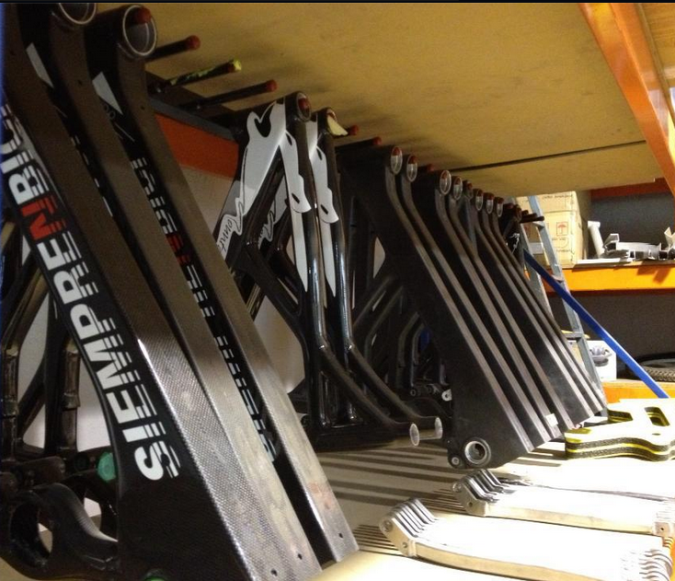 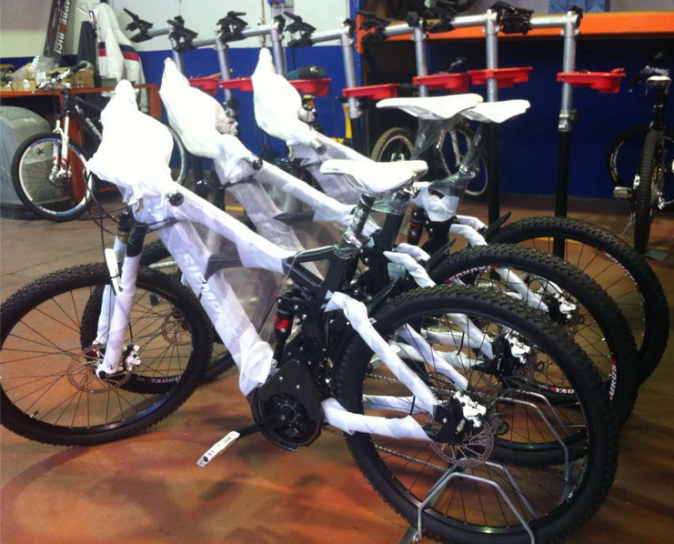 I wish I had more information about the Mountain Wolf, but the available published info is limited.

The economy is Spain has had some difficulties recently, and here the Spanish government is trying to promote and encourage home-grown businesses. 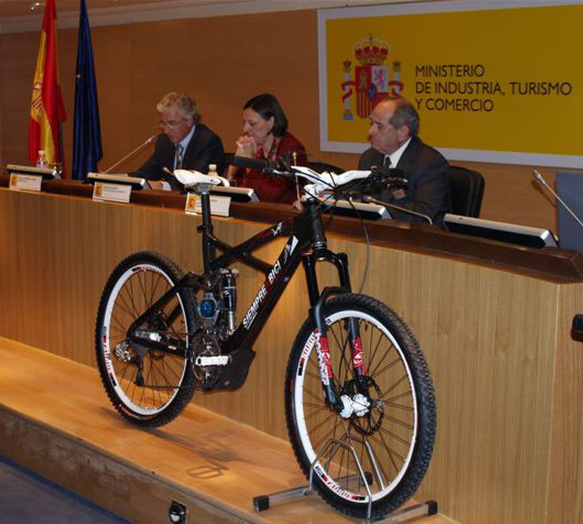 For the latest Siemprenbici information, check their Facebook page, here.

Here is another 4-minute video of a Siemprenbici executive describing the Mountain Wolf model, also in Spanish.