How to Build Yourself 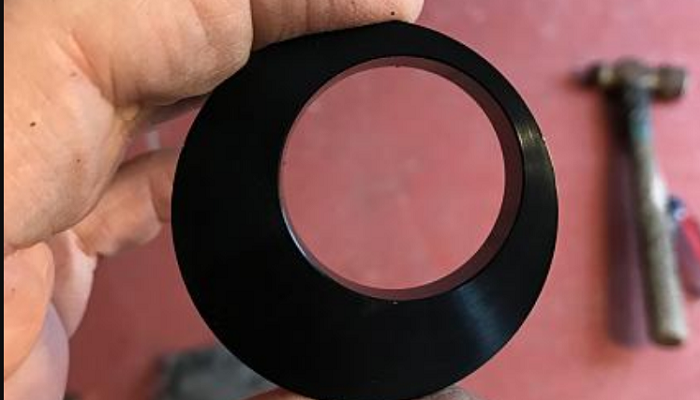 Older bicycles (and many of the newer affordable style) do not use the common Shimano threaded cartridge bottom-bracket. Instead, they use a larger-diameter smooth tube to mount the pedal-axle and bearings, and the inside diameter of the tube is noticeably different.

Why were these invented?

These adapters were NOT invented to allow mid drive kits to be installed into the old-style bottom-brackets (BB), however, we are lucky that they are available. I think the story is kind of fun, so…here goes…

These came about because of a style of bicycle called a “fixie”, which is slang for a fixed-gear bicycle. Since it has no freewheel, then…anytime the wheels are spinning, the pedals are also spinning. The benefit (IF you can call it that) is that…at slow speeds, you can eliminate the clutter of having brakes. If that sounds nuts, I agree, but in a town that is relatively flat (no hills), and at slow speeds…you can apply back-pressure to the pedals to slow down and stop.

If it sounds odd, it is. There is only a tiny percentage of riders today that prefer this type of set-up. Doing this brings up some design considerations. For instance, you need some way to properly tension the chain as it wears over time (and slowly becomes slightly longer). A more common type of bicycle would add a chain tensioning idler-wheel to take up the slack, but the fixie style dictates that such additional weight and clutter will simply never be tolerated!

Somewhere along the way, someone realized that since the common vintage BB was a fairly large diameter tube, and the common Shimano BB-cartridge was smaller, you could employ a machine shop to simply cut a block of aluminum into an eccentric shape that mates the two. By rotating the eccentric, you could move the BB cartridge from the rear-most position towards the front, and once you reach a halfway position where the chain is properly tensioned, you would clamp it down.

As luck would have it, most of the current “affordable” entry level bicycles use this old-format larger-diameter BB-tube, in order to accommodate a one-piece “Ashtabula” style of crank-set [Ashtabula is the name of a town in Ohio, and a local business was the major supplier of these types of castings]. In the 1980’s, the Shimano style of smaller-bearing 3-piece BB cartridge had begun to grow in popularity.

Below are some examples of builders using one of these eccentric adapters.

The builder below had to rotate the motor to a position below the frame. This might be undesirable for an off-road ebike where the rider might crawl over obstacles, but for a street ebike, this option could be helpful.

Luna Cycle has been offering all types of bottom bracket converters to assist mid drive builder for several years now. You can find their eccentric bb adapter by clicking here

“BSA” stands for Birmingham Small Arms, and they are a firm in England that was formed in 1861. Somewhere along the way, they began making bicycle parts in order to stay in business, and the bicycle boom in the 1880’s firmly established them as a major design-and-production force. Their BB design became the global standard for decades.

What Does Eccentric Mean?

Certain mid-drives configure the motor farther away from the pedals, such as the Cyclone, Tangent, and CYC drives. They were designed this way to provide options when mounting these drives to a frame with an “S” shaped downtube, which is frequently found on robust downhill bikes.

However, The TSDZ2, BBS01, BBS02, and [my favorite daily driver] the popular BBSHD…have all tucked-in the motor close to the pedals, and this means they have difficulty mounting to frames with the large BSA bottom bracket style. The “eccentric” style of BB adapter allows these popular drives to mount to such frames, and that is a good option to have. 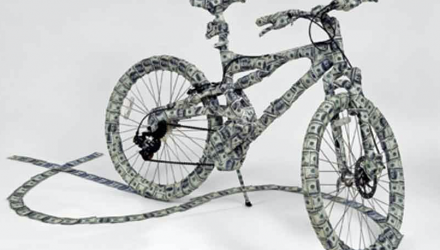 Finally: An article on how ...

It’s interesting to me how many blogs have done

My dream motor would be a mid-drive that can do