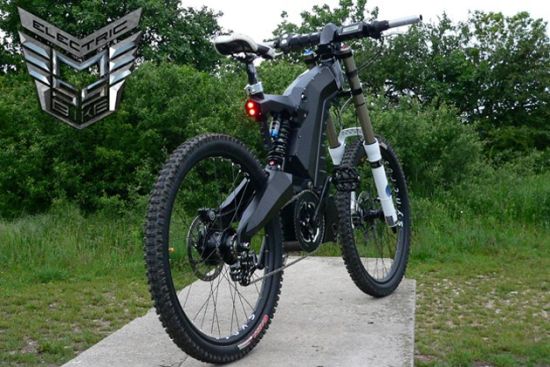 One of the most exciting and elusive electric bikes on the market is the $40,000 full suspension, mid drive M55 (read our story here). Up until last year we knew very little about this ebike except that it was beautiful and expensive. But the Hungarian  company behind the M55  has released a number of Youtube videos in the last year  that give glimpses into the incredible M55 machine.

It is obvious M55 is putting some good money into making some good video. Here is a short trailer to give you a taste:

Before last year, this video that was done back in 2011 was the only real glimpse of the M55 we had in action. Things would get much better in 2012 with better shots of the bike, better riders, and better videography.

Here is a video that captures what it is like to ride the M55 off road. This video looks like it was shot “crotch view” with the camera mounted in the seat post instead of  a seat, with the rider straddling the camera…Nasty.

The following video is the most revealing of all the videos. In it the company for the first time proclaims the M55’s top speed (50-MPH, 80-k/h)In the video we can see the M55 maneuvering around a race track at some impressive speeds approaching 50-MPH. We also get a close look at the dashboard of the M55 which is interesting. According to the ebike.ca website, Justin from ebike.ca worked on a custom firmware upgrade for the m55. 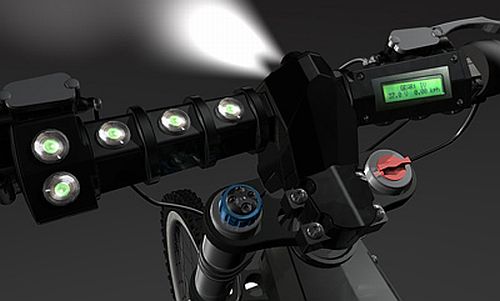 Earlier versions of the M55 had a Cycle Analyst for a digital dash board. It looks like the new M55 is no longer using the Cycle Analyst, but some highly customized dash with a square shape. 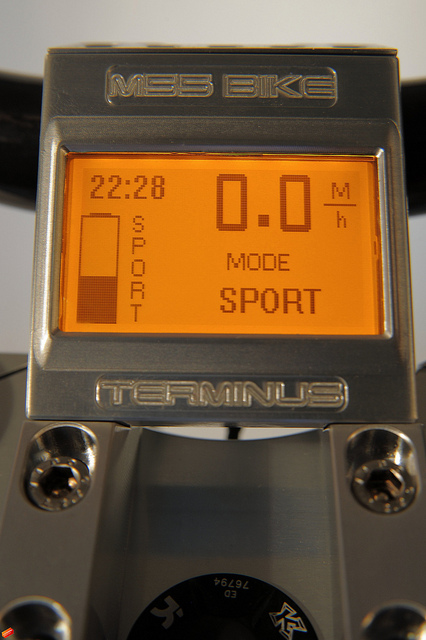 M55 named this video “The World’s Fastest E-Bike” and published it this year. Last year we did a list of the 10 fastest production electric bikes. If the M55 really does have a 50-MPH top speed as it claims in this video, it would be indeed near the top of our list of 10 fastest production bikes. The M55 also claims to have a maximum power of 2000 watts. It would be very difficult to get a rider to 50-MPH on 2000 watts. So our estimate if the bike is indeed a 2000 watt bike, is that this is a 40-MPH electric bike.

Here is a glimpse into the CNC work that goes into the creation of the M55 electric bike. The company claims 200 hours of CNC time goes into each ebike, to make its 55 custom CNC pieces. We can see from this video that M55 is contracting some amazing CNC machines to craft this bike including some amazing (and expensive) 5-axis mills. Wonder why the M55 costs so much? Look at this machine shop for a clue on why this electric bike is expensive to build. Quality CNC work like this does not come cheap.

Here is a news reporter who got to ride the bike and gave his opinion. From this video we learn that the m55 does not have a throttle, but is pedal assist only. We also get a look at the fancy graphics on the side of the M55.