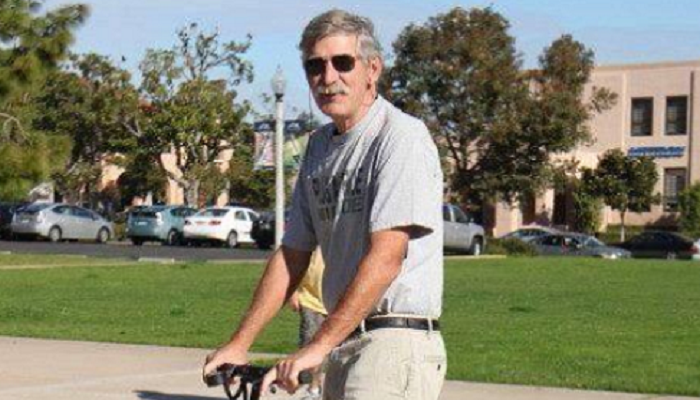 Is this bike commercially available?